Be Gone, Ever so Boldly, Into the Light…

admin Posted on February 27, 2015 Posted in Finding your place in the Universe 4 Comments

The death of Leonard Nimoy today sealed the deal in two weeks already made bad by business and personal troubles. But somehow losing my largest website client, getting sick yet again, $600 car troubles and a client landing in the hospital seem trivial to losing someone so important to the entire world.

There are no words

What can I say that has not already been said by his family, fans and his fellow crewmates? Mr. Nimoy’s character of Mr. Spock on Star Trek was the only thing that kept me sane through my formative years. He and my father shared the same stoic outlook on life, the same calm exterior, the same dry sense of humor and love of science. “Spock” was there while my “weekend” dad toiled away at a swing shift job to keep our family fed. Science fiction was my anchor in a dysfunction world. And holding that anchor telling me to never give up was the father-figure of Leonard Nimoy’s character Mr. Spock.

When we don’t have good role models growing up, we often turn to whatever is in our environment as a substitute. If we are smart and lucky, we pick the good people. The ones who DO NOT give in to anger or hatred, vice or corruption, weakness or malice. I was so very, very lucky it was a strong character of morale fiber that was acted out so beautifully by Mr. Nimoy.

Nothing all week – not L.A.’s city’s business betrayal, not financial worries, not being sick was enough to make me break. It took the moment of silence when all of that nonsense stopped – that small stuff we all go through – and I realized I and the world had lost an irreplaceable treasure in the man and the character that had touched so much of the world and all of my friends. It was then and only then that I finally lost it and cried.

Live long and prosper, Leonard Nimoy. Be Gone, Ever so Boldly, Into the Light… 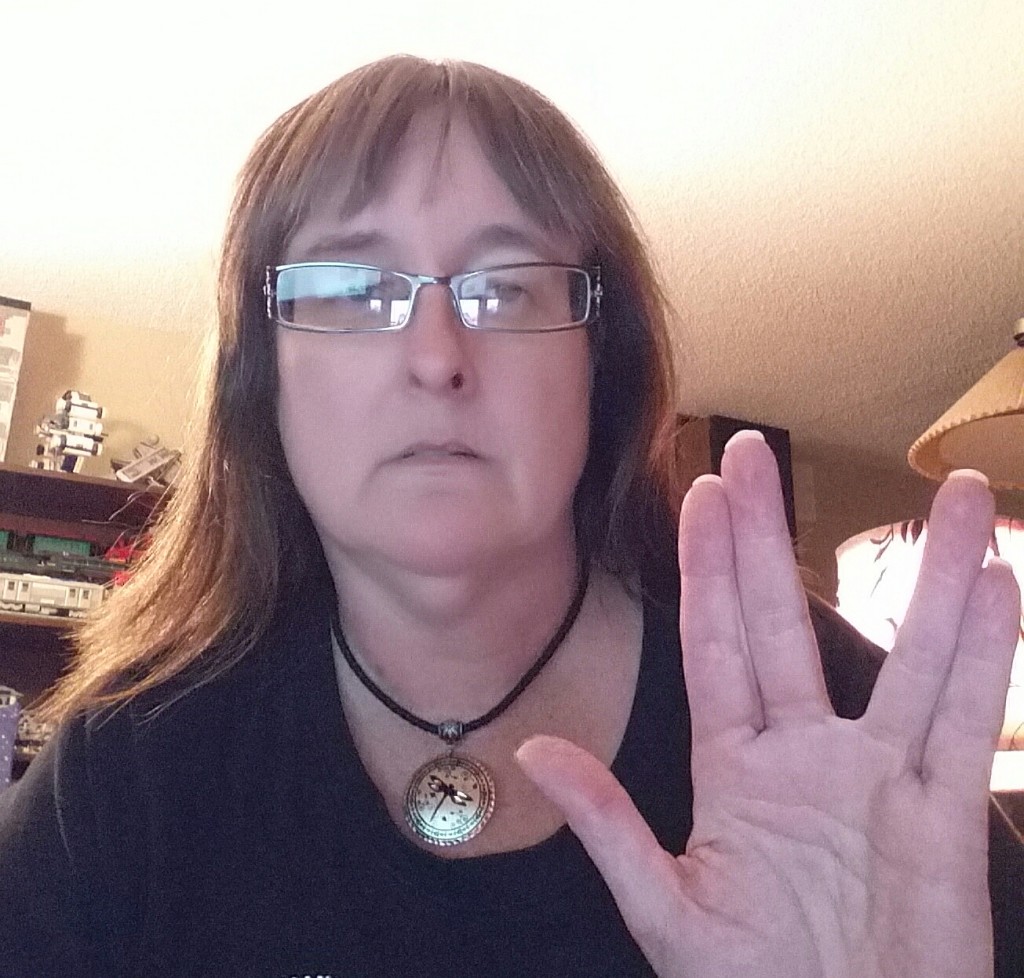 4 Comments on “Be Gone, Ever so Boldly, Into the Light…”