admin Posted on February 6, 2019 Posted in Gallifrey One No Comments Tagged with gallifrey one 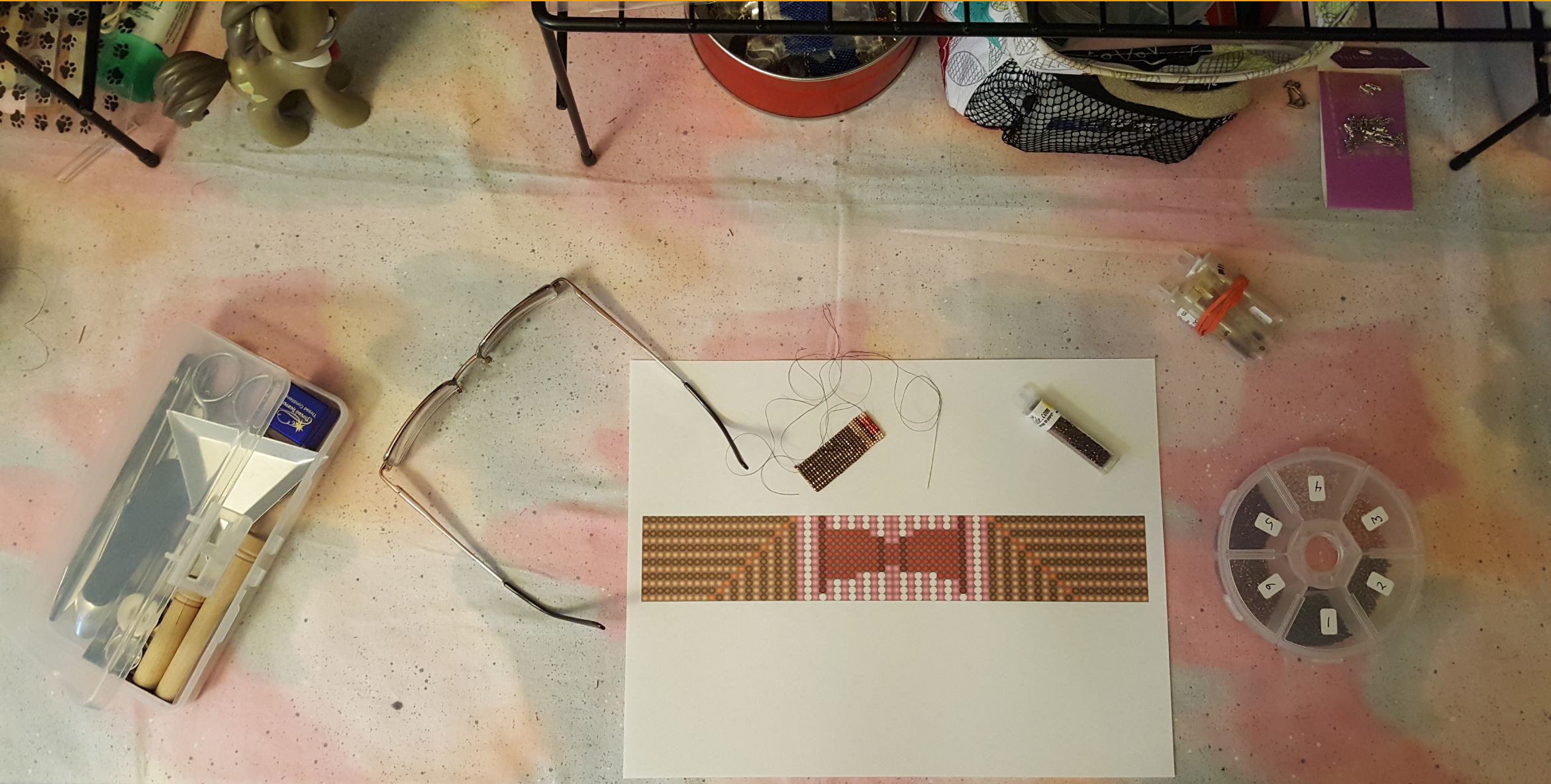 The Push is On

With a mere week and a day to go until Gallifrey One 2019, the push to get done is on. I’ve finished up the final large project jewelry piece and might have a few works-in-progress to showcase. Brick stitch is a long, slow process, but was necessary on the bracelets because of the detail in their designs. They helped me get back up to speed, but too fast at one point caused me to backtrack & rip out 11 rows to fix a mistake. On the other side of the coin, the lariat necklaces are created with peyote stitch. While they are much longer, the stitch allows me to bead up to six rows at a time. 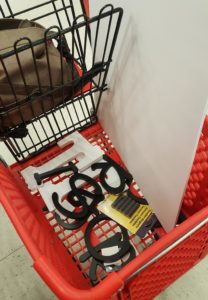 This past weekend saw me also start work on the signage for the tables. Sunday was spent at Michaels and Jo-Ann’s gathering together lettering and supplies for the stand(s). I had a clear idea of how I wanted it to look on the table, but didn’t work when I actually made it. I painted the letters while watching cartoons and the Kitten Bowl, wondering how to fix it. With my husband’s help, another idea worked out even better.

I will be showing under the name “Time Siren”, but the table will sport a new name for a new Etsy store. Once I have the store created, look for it to be officially announced here, along with its new name.