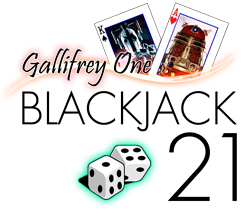 Dennis and I always love this convention…oh my goodness. How could I not adore it when I met Peter Davison (my favorite Doctor) in 1995 at The Six Wives of Gallifrey One? Getting the chance to talk to him, one-on-one, for several minutes while no one else was around, launched my interest in finally sitting down and taking another go at understanding a show that had left me very confused and disinterested when viewing it back in my childhood.

Okay, yes, this used to be embarrassing to admit, but I didn’t understand British humor until I was in my 30s. It was only because Peter was so incredibly nice and sweet and gentle that I got intensely interested in watching the show. He was so much like my husband, Dennis, that the instant linking to the persona behind the 5th Doctor was completely natural.

That was why I wasn’t worried at all about his beautiful daughter, Georgia Moffett, being anything but a reflection of her father. This being her first convention, she said in the closing ceremonies that she had a marvelous time and the fans were wonderful and awesome and fantastic and she thoroughly enjoyed her first Gallifrey experience. Between Dennis and I, we have wonderful memories of her relating her experiences of being the daughter of parents who were both actors, (Her father: “You will always be broke and starve if you become an actor.”), which she said gratefully has not been the case thus far. When acting with her father, upon the director wanting her character to be more flirty with Peter, she replied, “I can’t do that…he’s my father!” Good for her! And two of the most touching things he said to her were, 1. about being in Doctor Who, “It’s your turn now, kiddo.”, and 2. when acting with her, he said he doesn’t always see the women she has become, but sees, “his little girl”. This is the beauty in the heart of the man I have come to adore as my favorite Doctor, that place challenged only by David Tennant, and then, it is a neck-and-neck race.

This being the case, you can only imagine my glee and joy when the Children in Need special, “Time Crash”, aired. (Editor’s note: the link to the video no longer works and there appears to be no copy of the episode left on YouTube. If you know of a valid link, please let me know!)

An awesome Gallifrey this year, with great costumes of Timelords: 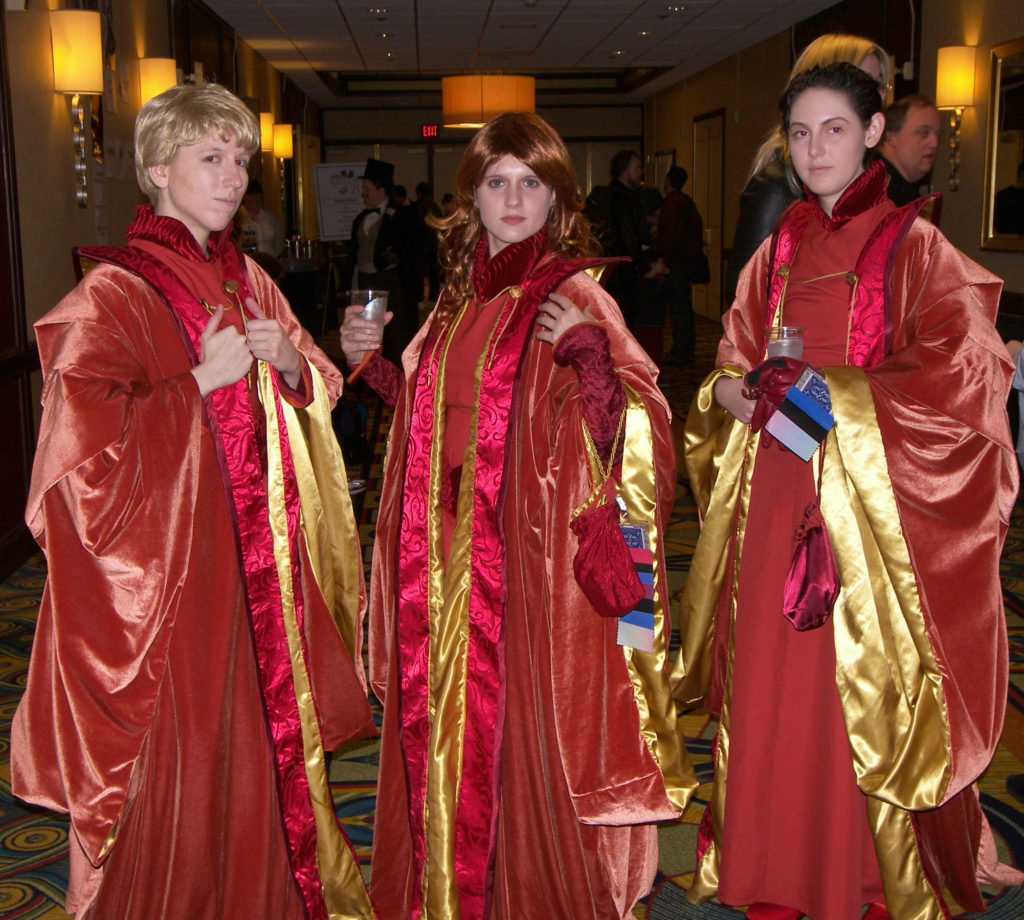 A fantastic cosplay of Sally Sparrow and a Weeping Angel from the Tennant episode, “Blink”, a HUGELY popular and scary episode, ranking among the cream of the best of the crop of his era so far. 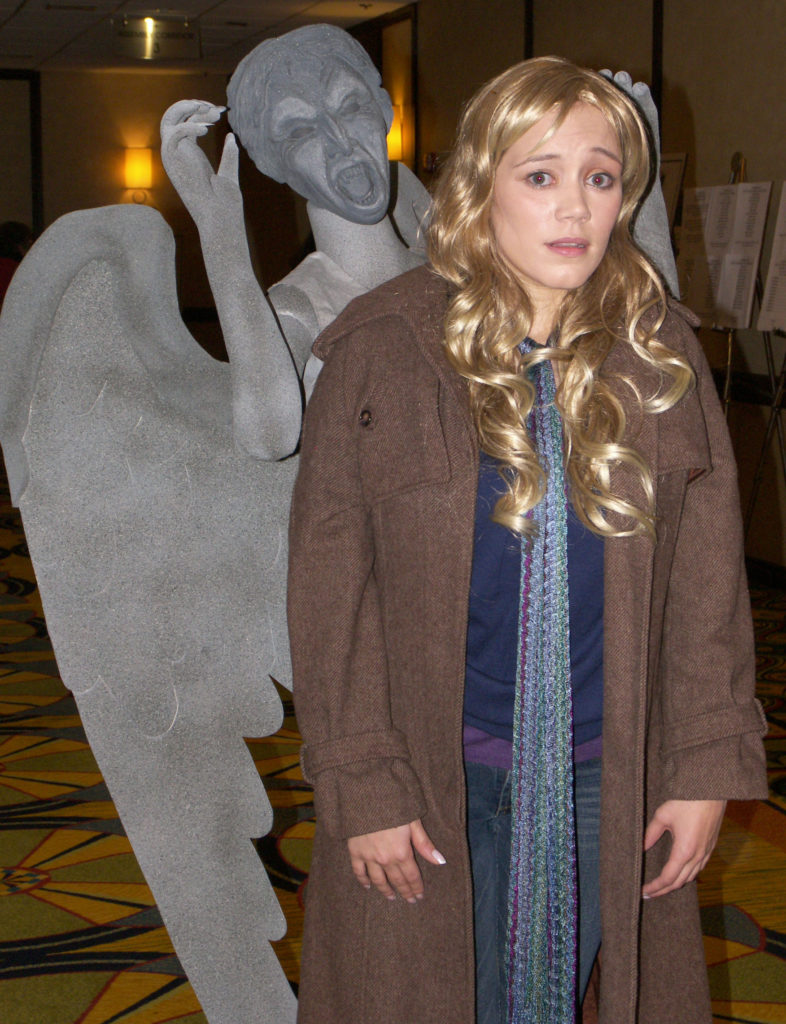 Am soooo looking forward to next year’s Gallifrey when Peter Davison will be back and we have had the first year of the new Matt Smith Doctor. We also got to preview the brand new trailer for his era. He already looks promising, though the outfit does look like he mugged a schoolteacher…*sigh* Guess they all can’t be dressed as hot as David Tennant.